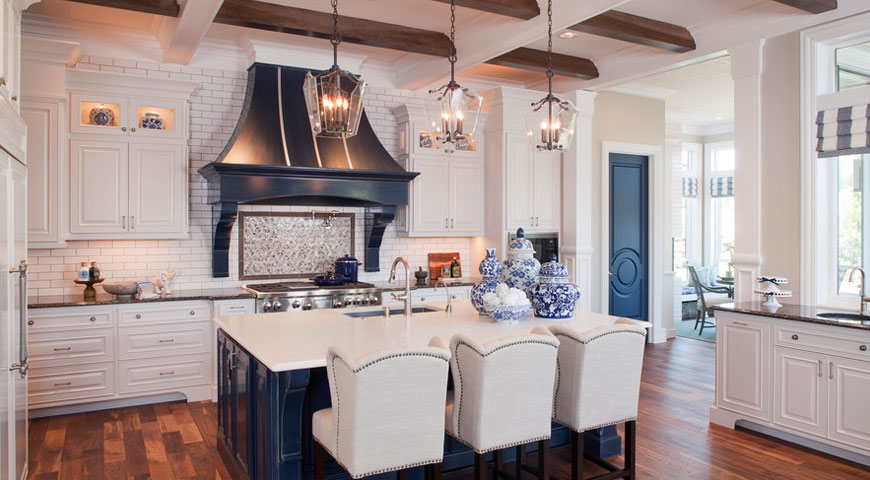 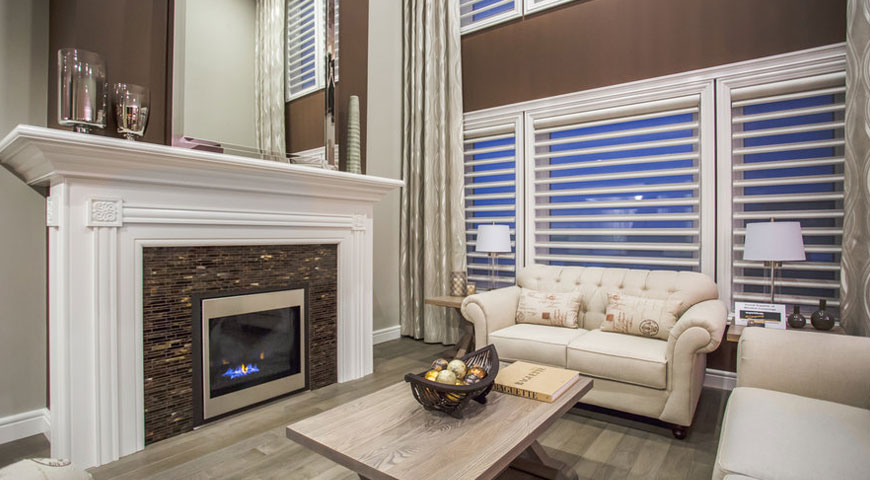 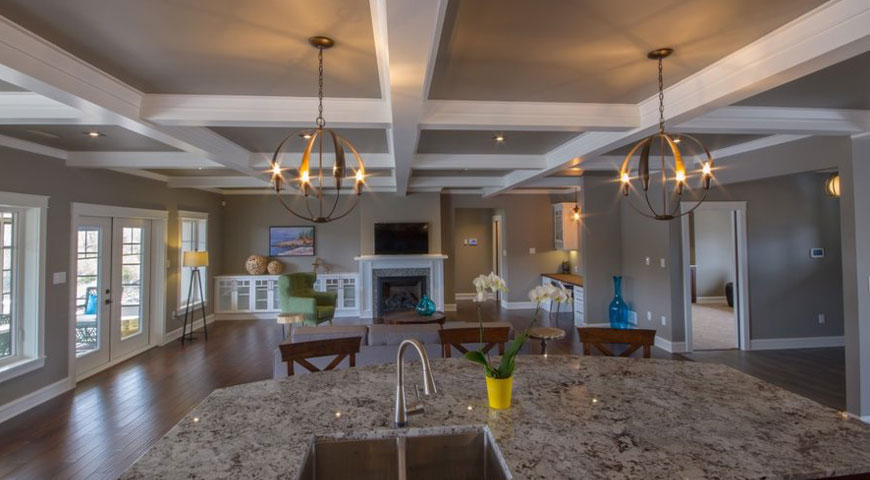 Since their beginnings as a small family-owned business in 1926, they have expanded their offering, honed their craft and cultivated a passion for design and innovation. Their dedication to creating high-quality, finely crafted architectural elements has helped them grow to become the largest supplier and manufacturer of solid wood and composite moulding in North America. And that dedication still drives them today.

Metrie believes every detail is as important as the next, and they go to great lengths to ensure that from the time they acquire raw materials to the time their product is installed and enjoyed, it meets the highest standards for quality and design. By milling their own products, they have the internal capability to create custom profiles and streamline production and shipping. 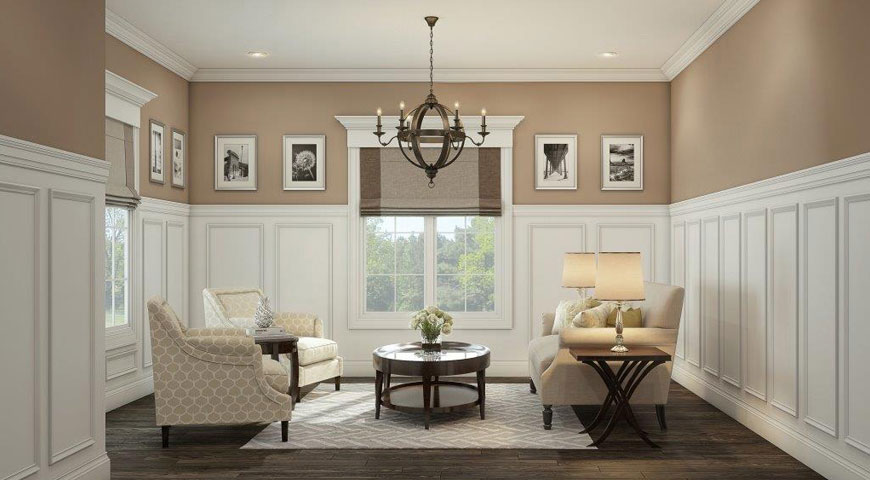 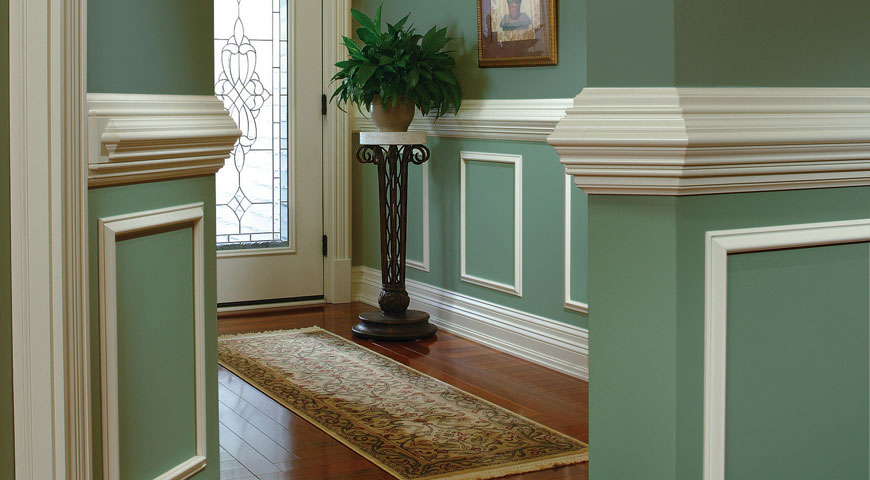 The Empire Company was founded in 1946 as a small regional distributor of building materials serviced from a single location. During the 60’s and 70’s, the company’s focus began to shift from rough construction products to millwork.

In 1991 a new leadership team came with a vision to expand Empire’s distribution roots beyond the Midwest. Since that time, Empire has grown into one of the largest millwork distribution and manufacturing companies in the United States. With a geographic footprint that touches the majority of the eastern half of the United States, Empire is well positioned for continued expansion.

“The customer always comes first.” This has been the underlying theme to Empire’s success and growth. From the beginning of the supply chain to wherever your business is, Empire is working hard for you. 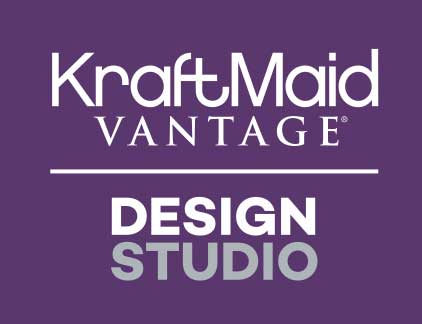 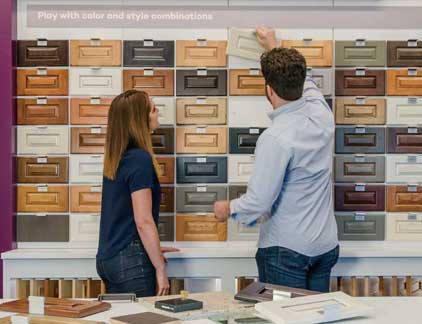